the product is not refundable

WinRAR is the 32-bit and 64-bit Windows version of the RAR Archiver, the powerful archiver and archive manager. RAR files can, in most cases, compress content up to 30 percent more effectively than ZIP files.

2. Archive comments in gz archives are displayed in the comment window and recognized by "Show information" command. Large comments are shown partially.

3. Reserved device names followed by file extension, such as aux.txt, are extracted as is in Windows 11 even without "Allow potentially incompatible names" option or -oni command line switch. Unlike previous Windows versions, Windows 11 treats such names as usual files.

Device names without extension, such as aux, still require these options to be unpacked as is regardless of Windows version.

4. Switch -mes can be also used to suppress the password prompt and abort when adding files to encrypted solid archive. 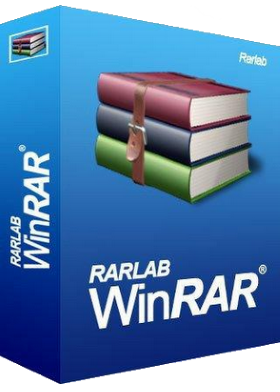